Hello again! Here is your challenge for the 4th day. Just do it!

“Time is of the essence” is a typical phrase in common law contracts. We have already clarified the meaning of  this expression in a blog post , but it also gives us the chance to go through what we know about the different expressions of time in contracts and in legal documents.

As of is used instead of ’from the date of’.

The contract shall be effective as of 10 November 2016.

During the course of meaning “during”

Prior to is used as a synonym for ’before’, it functions as one of the markers of legal English.

The parties may enter into a preliminary agreement prior to signing the main contract.

Simultaneously with means ‘at the same time’.

Lessee shall deposit the HUF equivalent of 800 Euros simultaneously with the execution of the present agreement.

Subsequent to  is used as a synonym for ‘after’.

Subsequent to its execution, the sale and purchase agreement shall be filed with the Land Registry.

Upon  is used for indicating ’when something happens’ – it is always followed by a noun!

Upon the conclusion of this agreement, the purchase price shall be due.

Within  is used for indicating special time limits.

It must be performed within seven days from the date of signing of present Agreement. 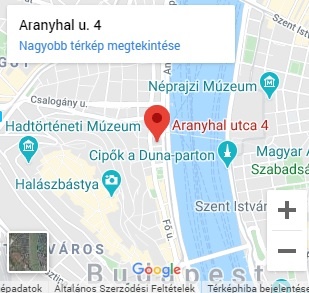